The Metro Tunnel is an enormous job, with significant impacts and demands felt by people on the roads and in nearby communities. Around 1.8 million cubic metres of soil and rock is being excavated during the construction of the Metro Tunnel. Still, the monumental efforts taking place 30 metres under Melbourne are hidden from view.

HiVis Pictures was retained to create a series of stills that show the public the sheer size of the project and reveal the ingenuity and skill in those who are delivering it. 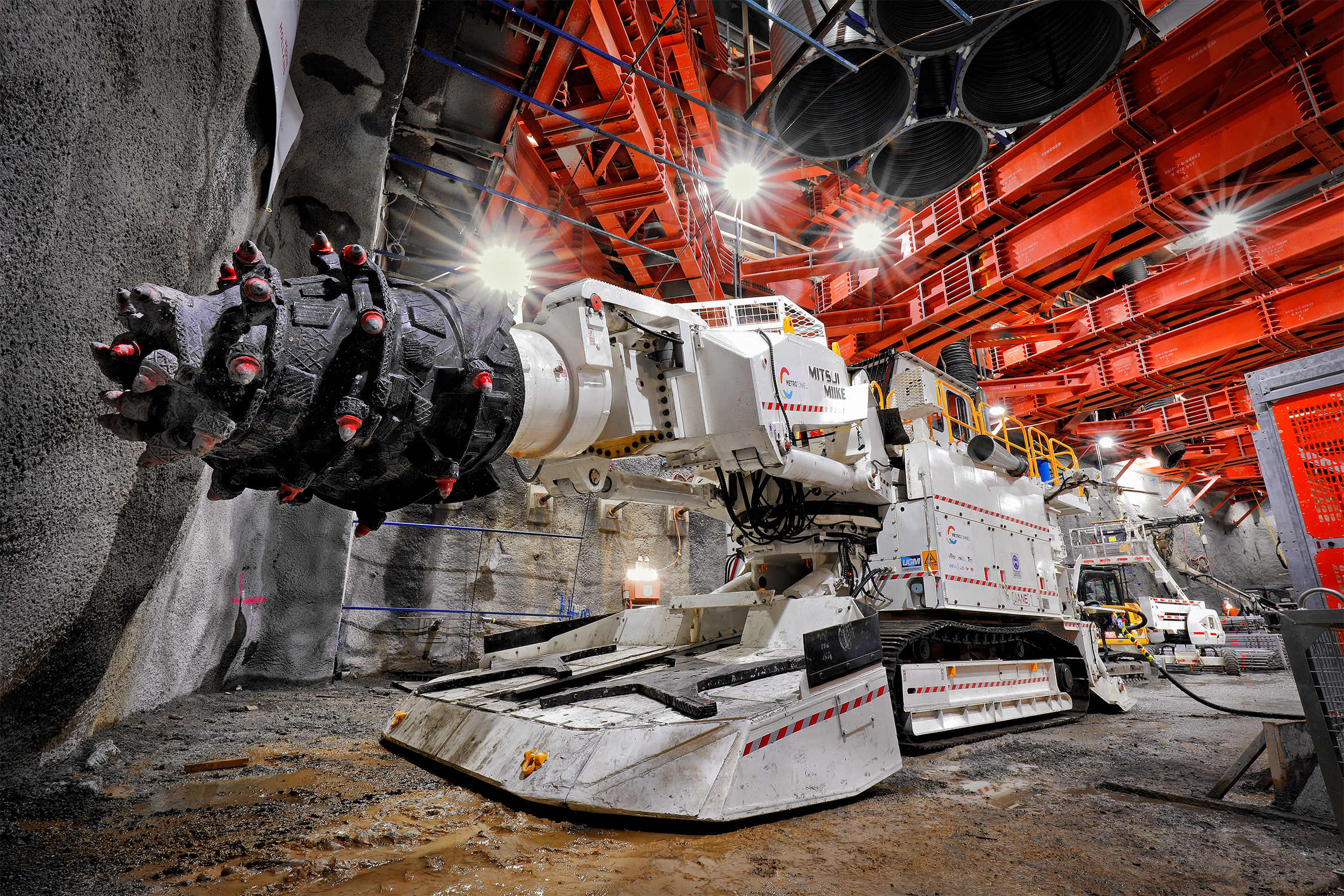 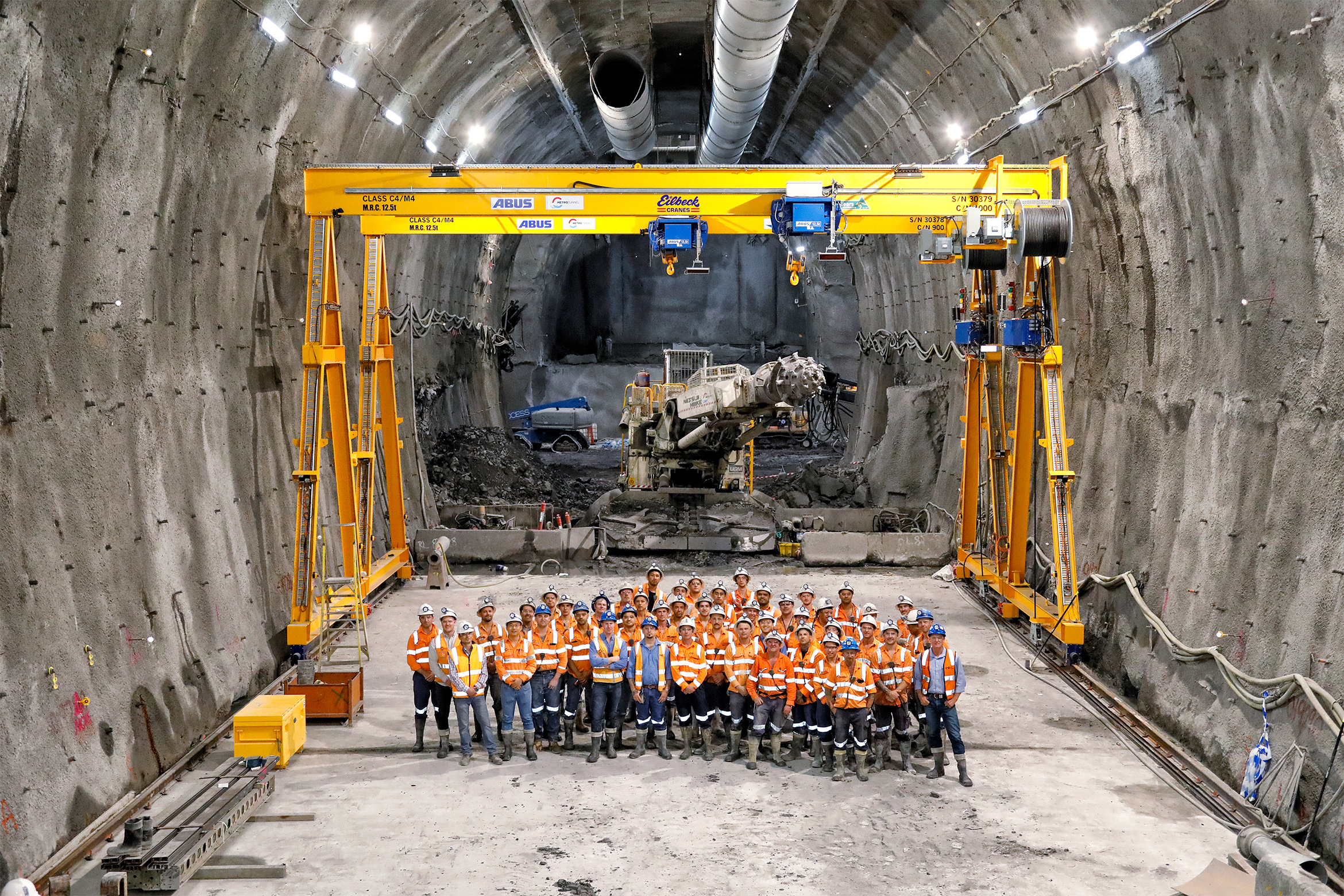 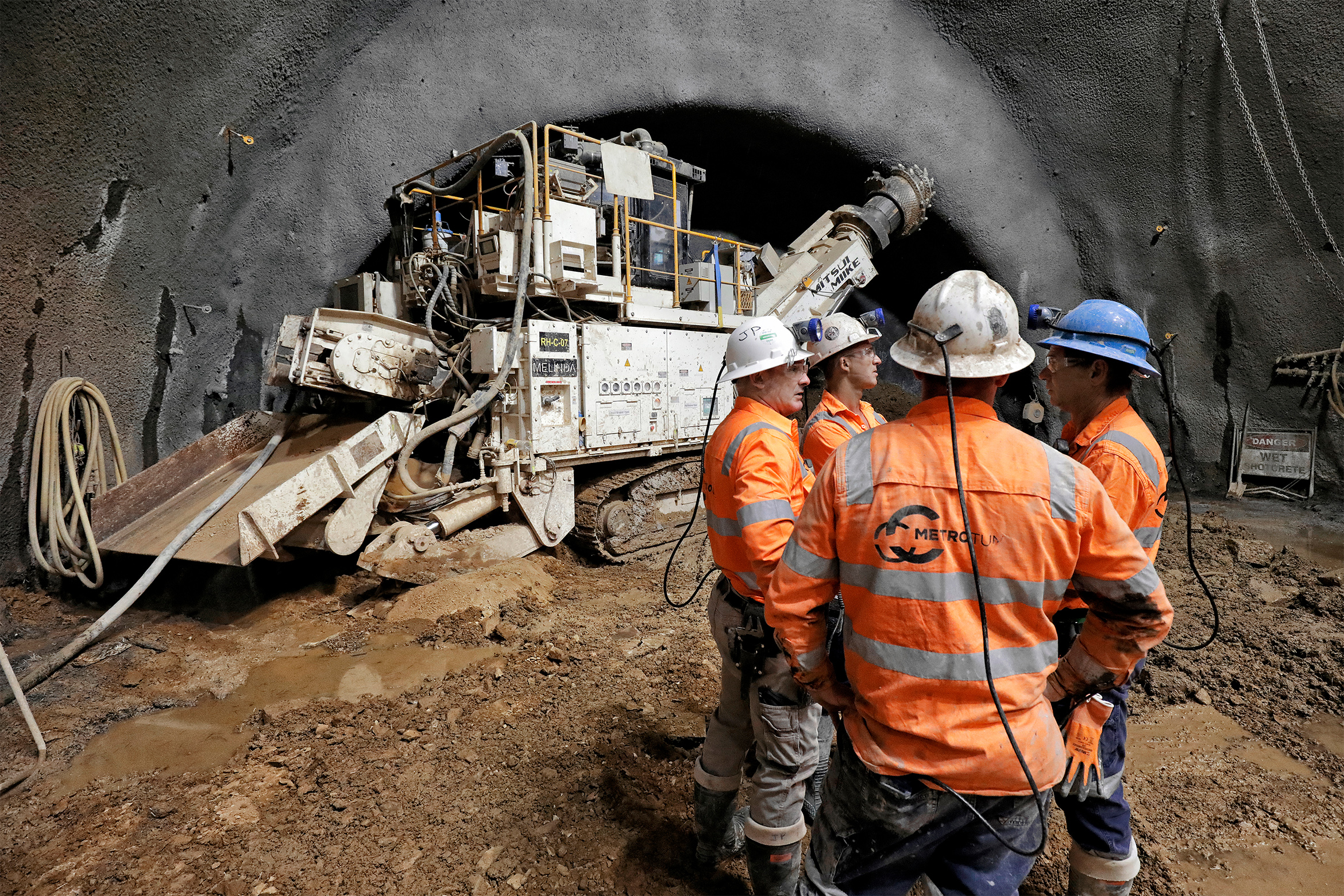 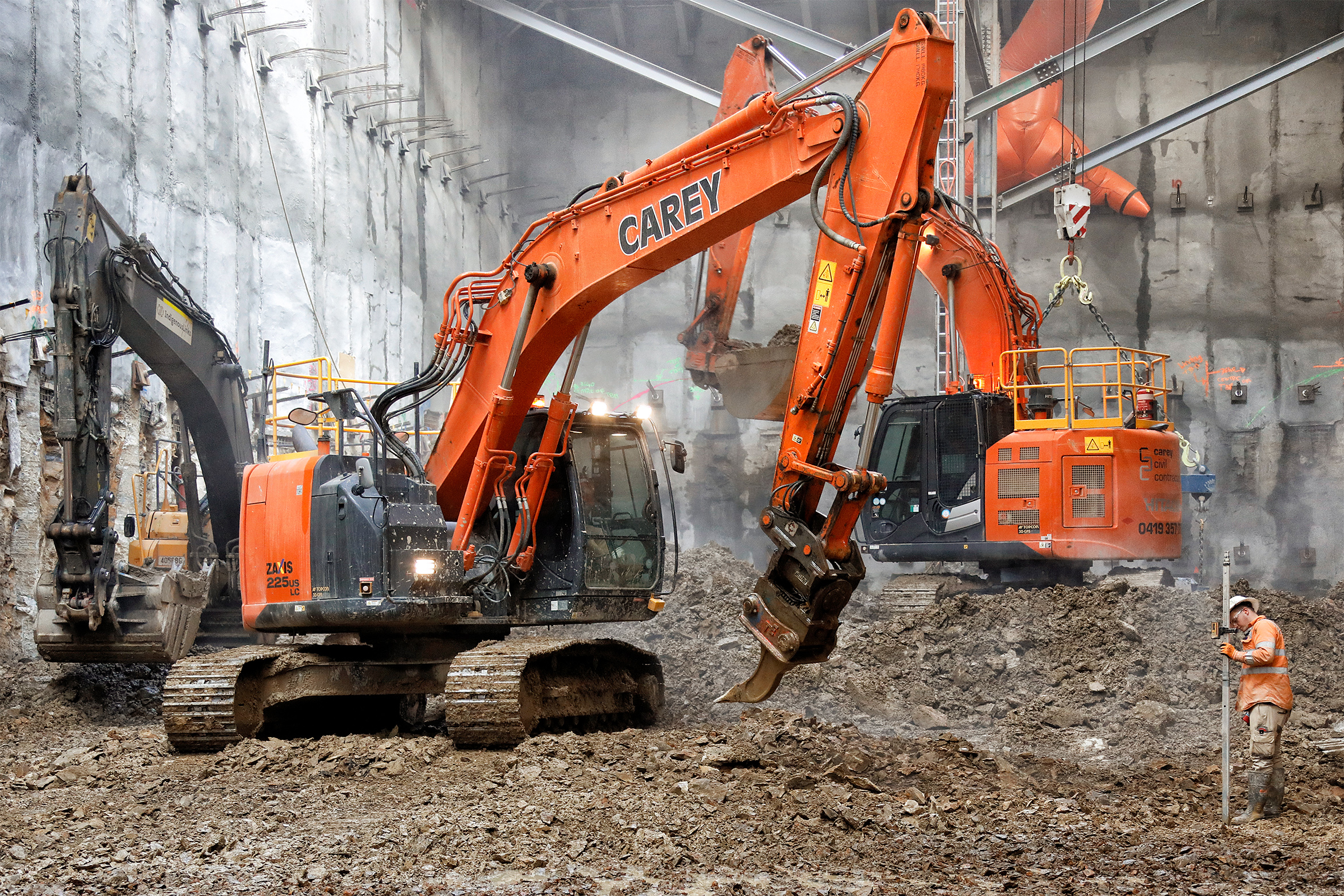 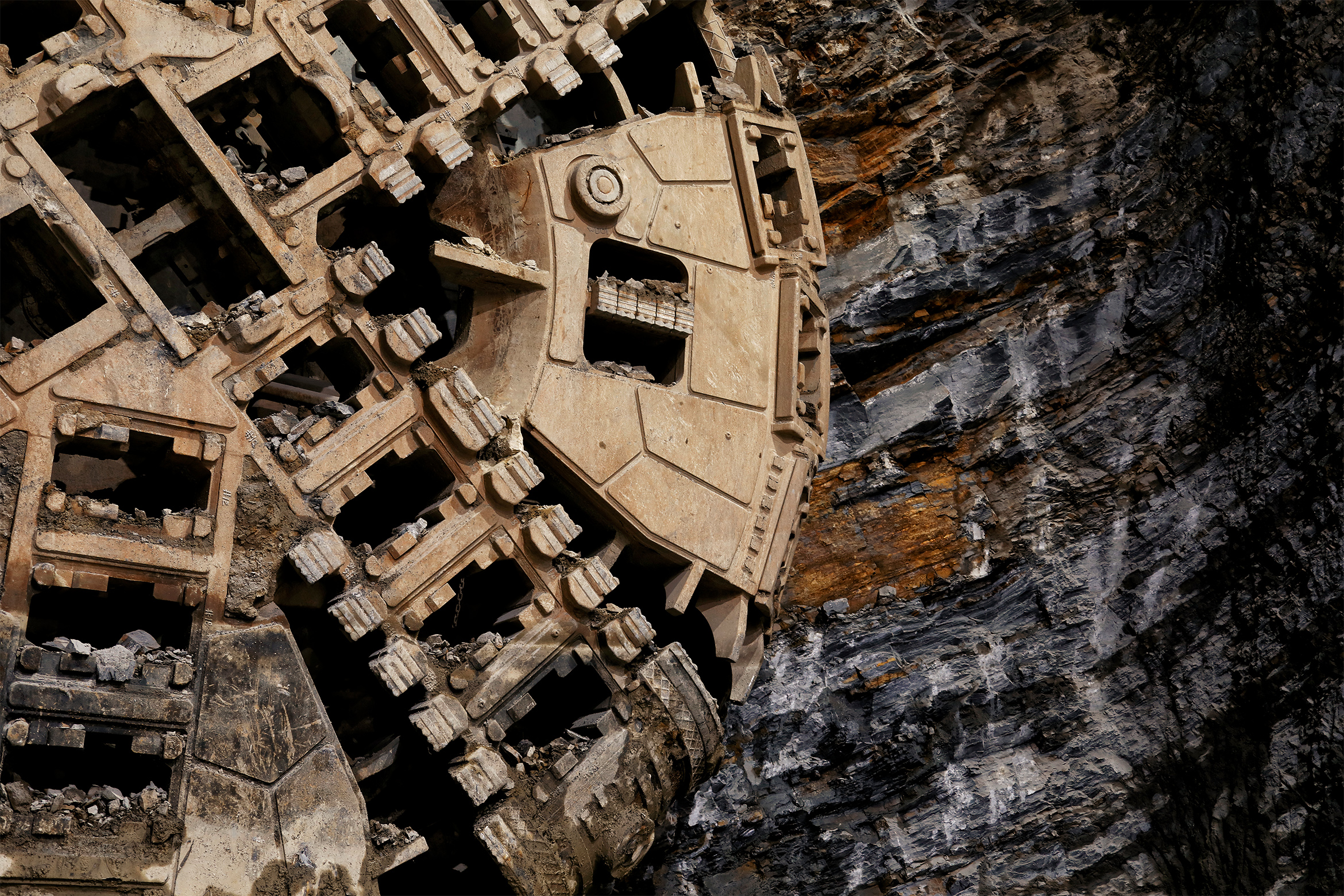 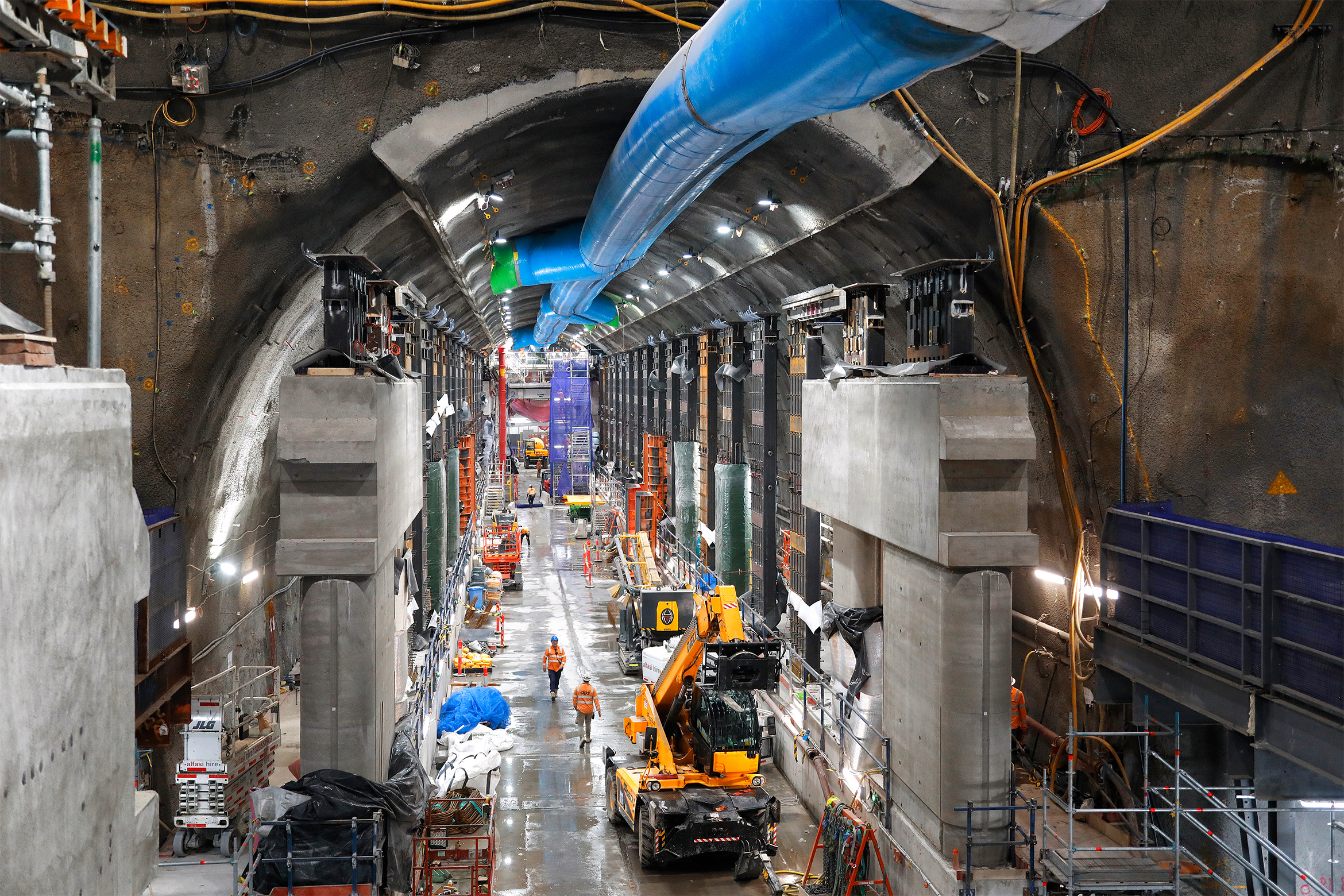 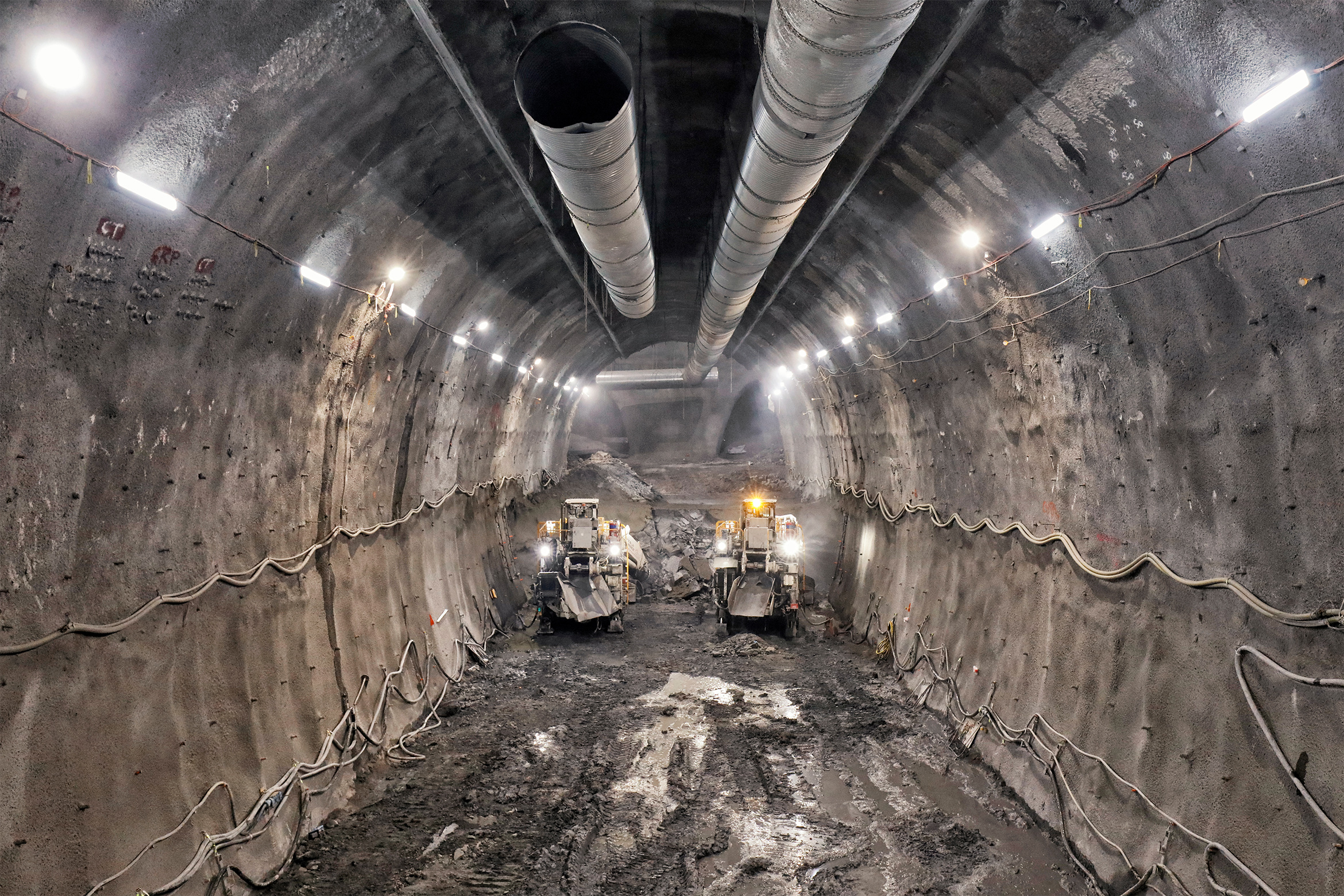 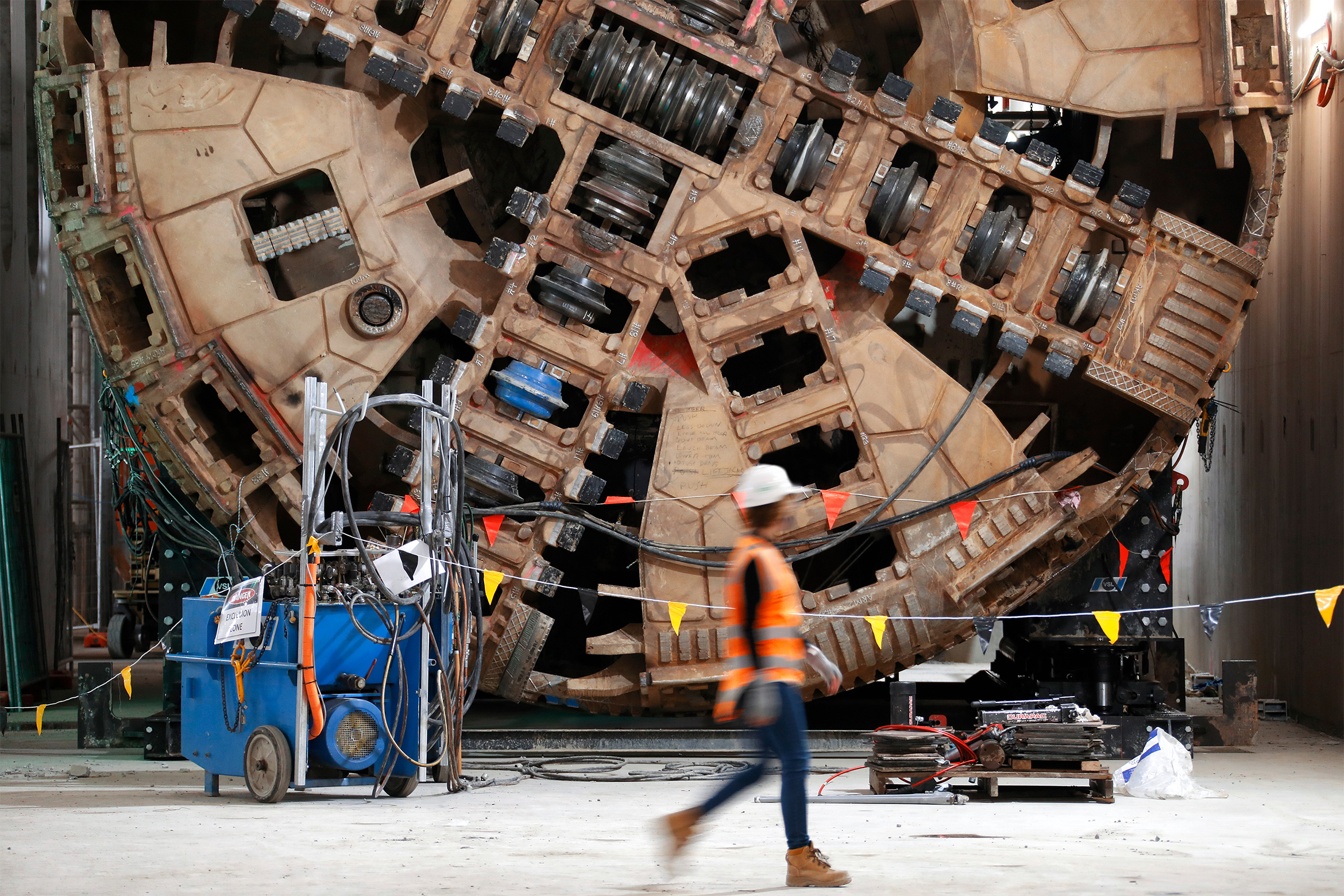 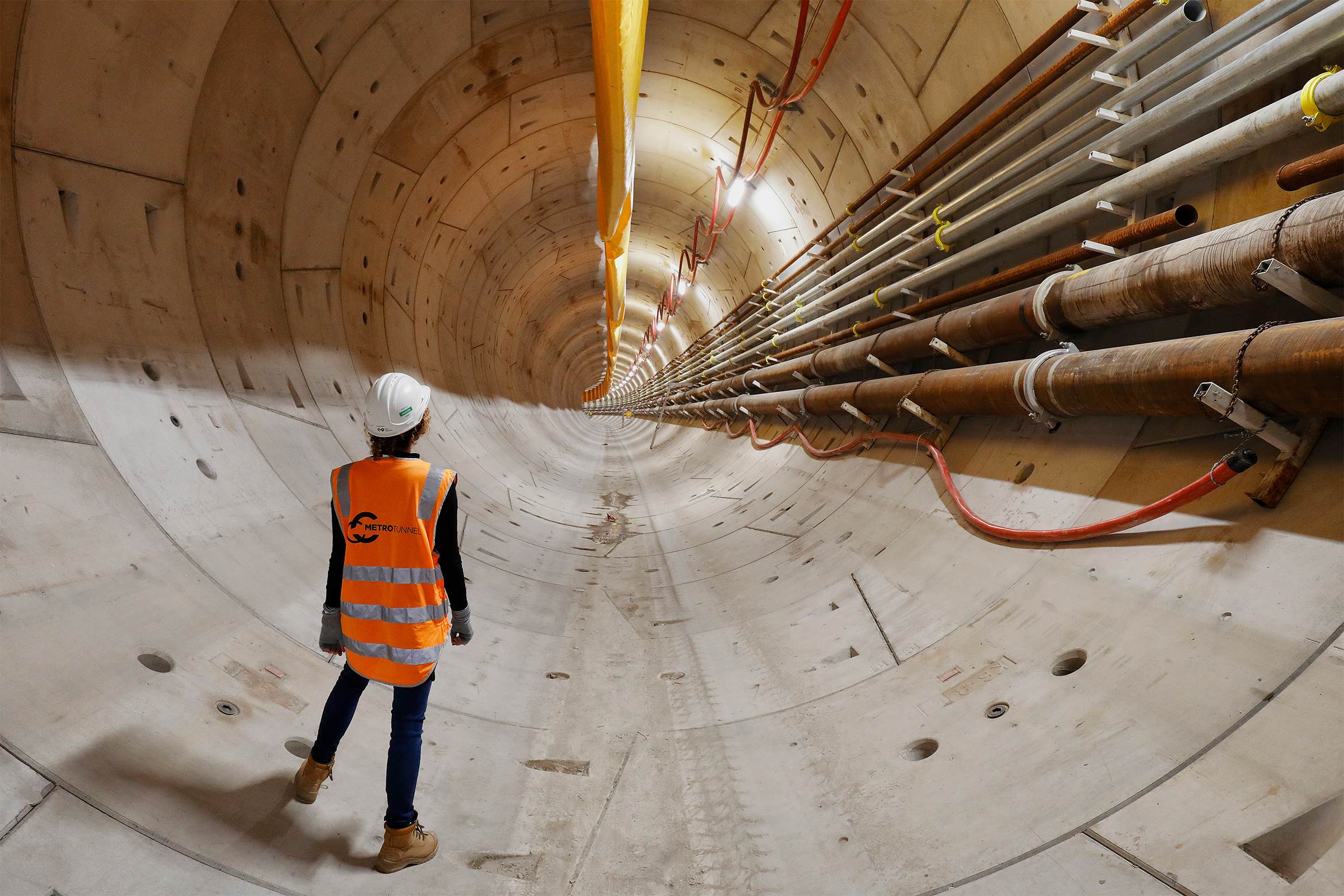